Top Posts
Smartphones In The Present Era
4 Things To Help Your Self-discipline
Top 5 Areas To Invest In
Flooding precautions
Dog Food Protein
Installing EV chargers on your premises
The Benefits of Blogging as an Internet Marketing...
How to win at Golf
Importance Of Accountants In Your Business
Preventive Medicine
Home Movie Reviews “Werewolves Within” Movie Review
Movie Reviews

“Werewolves Within” Movie Review: Early in Josh Ruben’s nimble, deftly directed whodunit “Werewolves Within,” an unfriendly sign states, “Trespass and die.” While the notice refers to some locals’ private property, the warning may be safely applied to the whole snow-covered Vermont community that surrounds it. Welcome to Beaverfield, a peaceful hamlet brimming with secrets, falsehoods, and ideological schisms.
Director Josh Ruben made his name by crafting viral video shorts for College Humor, and this is only his second feature film. Last year’s charming Scare Me, about two authors stranded in a remote Catskills cabin who race to tell the scariest narrative, was his first movie. Ruben, who is also a performer, wrote and starred in the film (opposite Aya Cash, whose portrayal of Stormfront was a highlight of The Boys S2). Scare Me was praised for its funny storyline and innovative camera work, among other qualities. Ruben seemed like an obvious choice when Ubisoft was seeking a director for its cinematic adaptation of Werewolves Within. 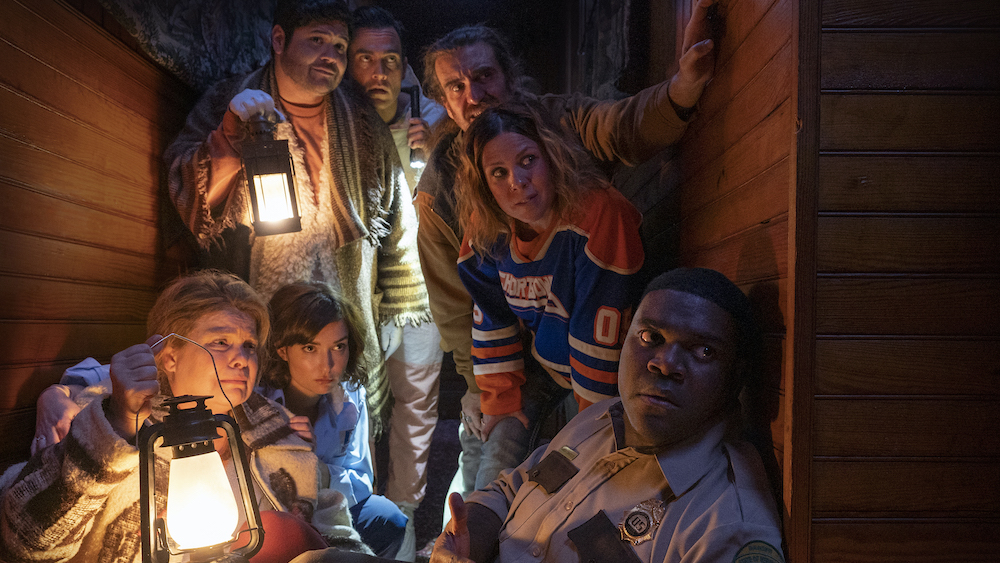 Mishna Wolff had already written a great draught script, and Ruben was immediately attracted by its tone, which he described as a combination between Fargo and Hot Fuzz. (To that list, I’d add Clue and the 1990s TV show Northern Exposure.) He was confident that he’d be able to modify and polish the script to suit his tastes. Because of the restricted budget and the lack of opportunities, there was only a limited amount of time to shoot.

As Finn Wheeler (Sam Richardson, Veep) comes in Beaverfield to start his new job as the town park ranger, Ruben sets the cheekily sarcastic tone right away, playing a deep cut from 1959, “The Phantom Strikes Again.” During an argument with Midland Gas mogul Sam Parker, innkeeper Jeanine Sherman (Catherine Curtin, Stranger Things, Orange Is the New Black) takes a break to show him to his room. 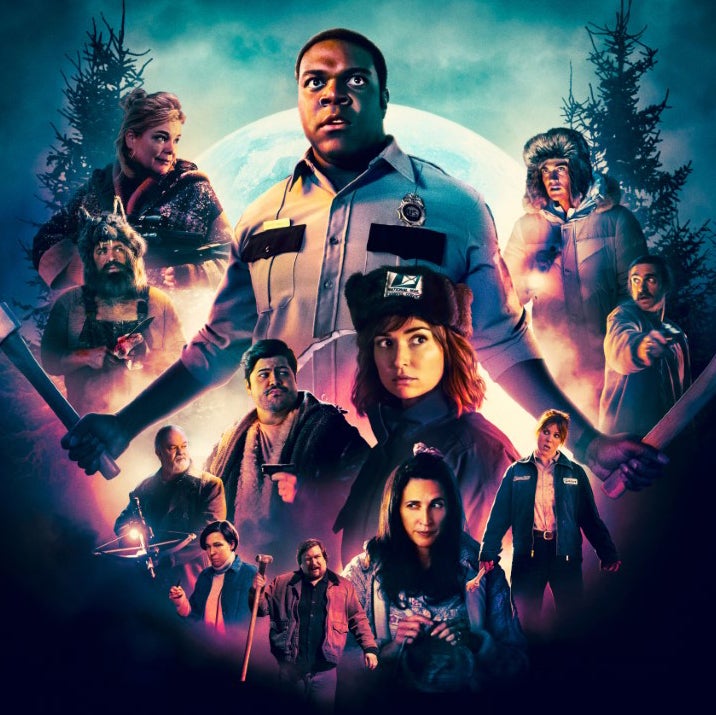 Richardson’s comfortable acceptance of his own ignorance during the film’s last scenes puts a twist on the horror genre’s final-girl cliches. It highlights the effectiveness of the film’s fundamental “Who’s the werewolf?” mystery. Richardson’s job is to play off the broadness of everyone else. He does so with ease, smoothing out the rough spots in Werewolves Within.

Tensions are running high among the locals as a result of the proposed pipeline. It requires unanimous approval with Devon, Joaquim, and Jeanine remaining dissenters. Pete complains that “Brooklyn hipsters” or “Antifa” knocked down his pro-pipeline sign again, and it’s basically just small-town bickering.

A blizzard, however, closes the single road into town and knocks off the power.  There are plenty of suspects. “Wolfson” is Devon and Joaquim’s surname. Emerson is a trapper and hunter who wears the pelts of every animal he has killed. Dr. Ellis spends a lot of time in her room and appears to be quite anxious about the full moon. Cecily is the youngest of seven children, and according to Argentinian folklore, the seventh kid is normally slain at birth to prevent them from becoming a werewolf.

Dave had run off to Belize with his new lover, Jeanine informed everyone. And, despite his clumsy nice guy exterior, can we really rule out the newbie, Finn? Except for Finn, who prefers to use his trusty bear spray, almost everyone in this remote mountain hamlet is packing heat.  The film Werewolves Within got a limited theatrical distribution after its premiere at the Tribeca Film Festival last month. On-demand viewing is now available. According to Vanity Fair, Rogen wants to make a third film set in the Hudson Valley. He is trying to produce a trilogy in the vein of Edgar Wright’s Three Flavors Cornetto trilogy.

Also, read A trip to Rajasthan to explore Travelling..!

How to set up MailChimp on WordPress?

Wild animals in my country

Under the Stadium Lights: Movie Review

‘Outside the Wire’ film review