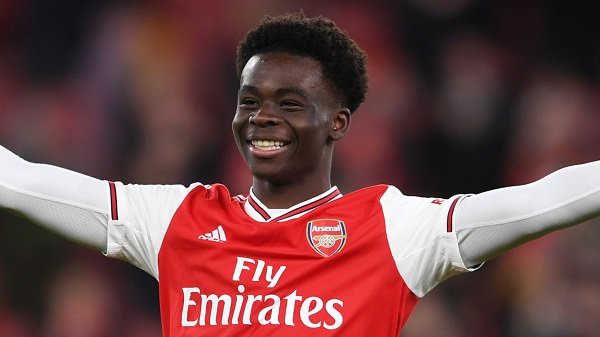 Bukayo Saka the Nigerian born English youth international undoubtedly had a season to reckon in the shirts of Arsenal this concluded season. The nineteen-year-old was remarkable, putting up excellent displays and racking up assists like an established player in the team. He played in varied positions in the course of the season; filling in at left-back, left-wing, and right-wing locations on occasions. 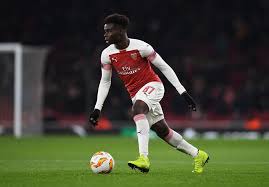 In each season of the Premier League, outstanding young players get shortlisted to vie for the best young player. Raheem Sterling currently holds this award. Unfortunately, Saka got ignored, and this has brought outrage among observers of the Premier league.

Saka’s Versatility on the pitch for Arsenal is evident, making him the most productive Arsenal player after Aubamayang and Leno. The Arsenal faithful rewarded him by nominating him in their shortlist for the Arsenal player of the year award. 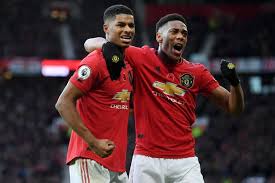 The eight shortlisted players of the FA include the trio from Manchester United; Marcus Rashford, Mason Greenwood, and Anthony Marshal. Liverpool’s Arnold racked up 13 premier league assists, the most by a defender, and that secured a spot for him in the list. We also have Chelsea duo of Christian Pulisic and Mason Mount. Aston Villa’s captain Jack Grealish and Sheffield United Goalkeeper Henderson make up the list.

Bukayo Saka scored one goal and made five assists in 26 premier league games for Arsenal. The premier league matches are the yardstick of measurement for who qualifies to vie for the award. 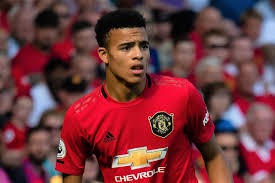 Anthony Marshal enjoyed his most exceptional campaign to date, scoring 17 goals and setting up seven in the top flight. It’s a similar story for Marcus Rashford, who broke his records by scoring 17 goals and registering eight assists. Mason Greenwood, whose breakthrough season has taken everyone by surprise, scored ten goals and one assist. 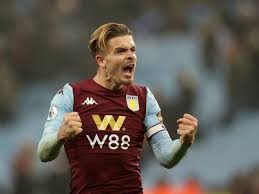 Another forward shortlisted is Jack Grealish, whose fourteen efforts on goal helped retain Aston Villa’s status as a premier league team. The Chelsea duo of Pulisic and Mount had nine goals, four assists and seven goals five assists respectively to stand them out. 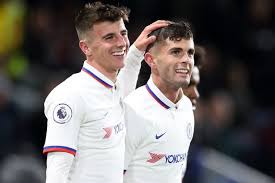 Bukayo Saka had a memorable season, but that came in a season when there were so many exciting young talents on parade. Going by the statistics, one can see that his stats fall short of those shortlisted. Being that Performance in the League matches is the yardstick, it becomes evident why he is ignored. 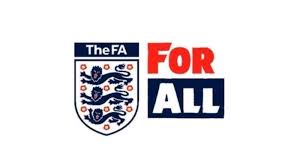 The FA depends on statistics that got only in the premier league matches to determine who stars in the shortlist. It is a practice of the need to review if they want to get a true reflection of who the outstanding young player in the country should be. Performances in the FA Cup, Carabao Cup, and the European competitions should factor in.

As a Nineteen-year-old, he still has the opportunity to win the award in the coming years.

In future seasons, we will see the best of Bukayo Saka, and one can confidently bet on it that he will win the award before he clocks 22 years of age. He needs to achieve this by staying fit and maintaining his current form for Arsenal in the Premier League.

4 Signs of a Toxic Society

‘Pay your Release Clause and Leave’ –...