Is the Pandemic Accelerating the Robotic Takeover of Your Job? 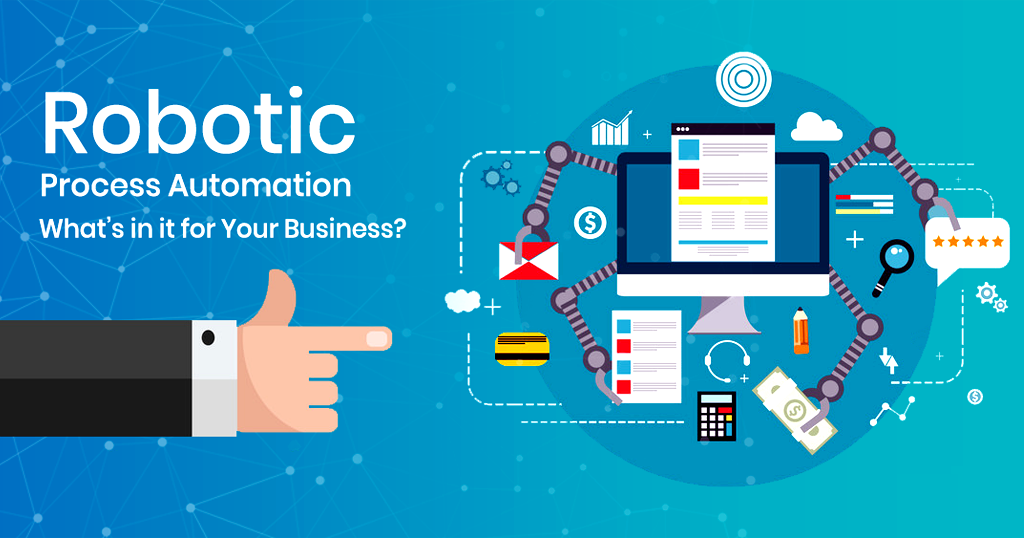 Is the Pandemic Accelerating the Robotic Takeover of Your Job?

The thought that one-day Robots could take over is a worrying one for some. For many of us, this would mean that our jobs may no longer exist. Especially, desk jobs that involve highly repetitive tasks that can be easily automated. Software automation is here. But, is the emergence of RPA the beginning of the Robotic takeover that we tend to see in movies, which typically look into near or distant futures, with a “Human versus Robot” dynamic being the dominant theme. So the question remains: will Robots take over my job?

Conversations in the Boardroom

It should come as no surprise that a key topic of conversation in many of today’s virtual boardroom meetings has been the role of Robotic Process Automation in the response to the global pandemic. With the sudden importance that has been placed upon future-proofing businesses, many have turned to RPA experts. The reason is to help them to reduce costs and improve efficiency, thereby giving them the ability to scale up or down to cope with sudden or unforeseen changes in demand. Examples include:

What do the Statistics Say?

Research from Oxford Economics states that the use of Robots globally multiplied three-fold over the past two decades, to 2.25 million. According to new research, within the next 11 years, there could as many as 20 million Robots by 2030 globally (14 million in China alone) [1]. That’s a lot of jobs.

Forrester also recently found that 50% of Businesses around the World will increase Robotic Process Automation adoption due to COVID-19. The study states that the pandemic has caused a huge surge in Digital Transformation efforts. With 48% of companies increasing their spend on RPA, in their attempts to address cost pressures, support remote workers and increase agility, as well as resilience in their supply chain operations.

There is Always Two Sides to Every Coin

So far, it is clear that the Robot Revolution is very much happening. Not least because the inter-operability of RPA and Artificial Intelligence is enabling Digital Workers to mimic human capacity for decision making, thereby drawing more processes into the “automatable” list. This usage of RPA with the rapid AI & ML decisioning borne from the introduction of low latency Edge Computing, suggests that robots that can see, read, judge, and decide. The implications of this could be immense and it will indeed impact how we all work. As well as some job losses, particularly for low-skilled jobs.

However, it will be a huge priority for governments to maintain exactly the right balance and prevent Robots from rendering humans “useless”. When automation became possible in the Automotive Manufacturing sector, those countries that embraced automation survived, whereas those that did not now import their cars. On this basis, Governments will need to think carefully about the sectors where human judgment and creativity provide value. They will need to incentivize their companies and education institutions to prioritize investment in upskilling people in those areas. After all, not all jobs can be done by Robots, right?

On the Other Hand…

As threatened as one might feel by automation, one cannot deny that there are also many benefits that Robots and RPA can bring to the workplace, whether working from home or not. Robots can help you to complete tasks faster and with more accuracy. They can execute the mundane process-driven tasks that humans do not enjoy doing. They can even do dangerous jobs to keep us safe.

Human workers will always be required to monitor from a strategic perspective and handle exceptions. However, Robots will take away some of the time pressures that come with certain tasks. Plus, it will give workers time to do more value-adding tasks that can increase motivation and stimulate humans mentally.

Hire This writer through Alumniyat
Is the Pandemic Accelerating the Robotic Takeover of Your Job?Robotic Process Automation'RPA
0 comment
0
FacebookTwitterPinterestEmail

How is a Hernia Diagnosed and Treated?

5 ways to Do a Home Makeover Without...

What are the benefits of skipping a...

Advantages and Disadvantages of being Journalist

How Covid19 Has Impacted Lives and Society