If there’s anything that the film “The Mummy” taught us about ancient Egypt is that you don’t want to mess around with their curses. But there is plenty about the ancient civilization that would intrigue and delight us though. And below are 10 of those wondrous facts for you.

Number 10: The Great Pyramid of Giza stands to be the largest in the world. It is on of the seven wonders of the ancient world.

The Great Pyramid of Giza is as big as they get. In fact, each pyramid of Egypt is amazing in its own right but this massive structure took over 20 years to complete. Estimation says that it took two and a half minutes to set each of the two million limestone blocks in place.
King Khufu is famous for building the Great Pyramid at Giza, one of the seven wonders of the world.

Number 9: It was thought that mummification ensures safe passage into the afterlife. They believed in life after death! The process of mummification followed a very specific process. First the body was transported to the ebu or where the body is purified with palm wine and water from the Nile, all internal organs were then removed via precise surgical methods and placed inside canopic jars designed. The body is dried out, then covered with oils before being wrapped. The last layer of cloth is painted with the picture of Osiris, the god of the afterlife. Lastly,the body is placed in its coffin about 70 days after the deceased has passed away.

Number 8: Egyptian women’s rights, compared to most ancient cultures, women of Egypt were amongst the best treated in recorded history. 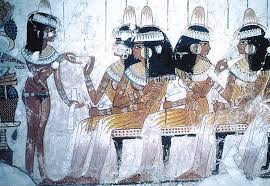 Other cultures believed women were to serve man but the women of ancient Egypt could own land and act on their own free will. Women could enter into legal bindings, initiate divorce, manage their own finances and  involve in legal proceeding as witnesses in court. 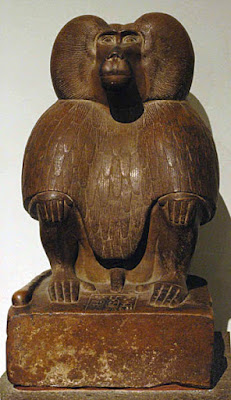 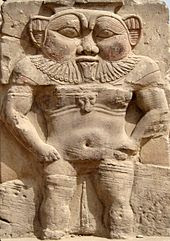 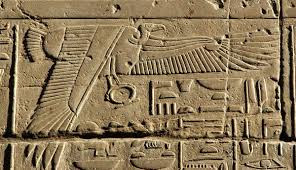 Number 6: The first recorded death sentence came during 16th century BC in Egypt.

The accused was a member of nobility that was accused of performing magic. Due to the individual’s status within society they were sentenced to end their own life rather than be on the sharp end of an axe, like any non-noble man or woman sentenced to death would have been.

Number 5:  Egypt had many different names. In the early period of Egypt, it was known as Kemet or black land a reference to the dark rich soil that made up the Nile Valley.

Number 4: For ancient Egyptian mythology there was no Big Bang Theory and man didn’t evolve from primates like science believes today. Instead the creation of life all started with the Sun God Ra, according to Egyptian belief.

Ra was responsible for the creation of the universe in one day. And the six days that follow, progress of life followed. Man was believed to be created in a potter’s wheel, hence leading to the Egyptian belief that man is made of clay.

Number 3: It is believed that Napoleon’s soldiers were responsible for the missing nose of the Great Sphinx. But any good historian that performed a little research would have found that the nose was gone long before Napoleon entered Egypt!

Number 2: Egyptian medicine men were the first to sew wounds close; some doctors even having a personal suture kit that they carried in a hollowed bird bone case. 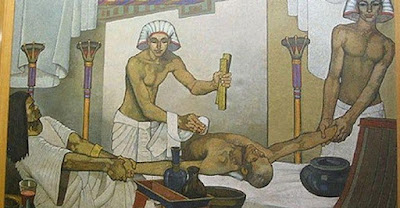 One cause of death in ancient societies was a severe lack of medical know-how. But ancient Egyptian doctors were way ahead of their time. Egyptian physicians were popular all over the world for their healing abilities. Of course, a good portion of their medical practices revolved around magic but Egyptian physicians also used herbal medicines and surgery to extend one’s life.

Number 1: Egyptians are famous for the process of mummification but where did it all start? 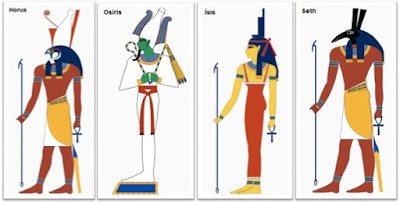 Seth murdered his brother Osiris and threw his body into the Nile in a coffin. His wife Isis sought out her husband’s body finding it and hiding it in marshland. Upon discovering this Seth dismembered Osiris’ corpse and dispersed it. But Isis found the dispersed body parts and bandaged them back together, turning Osiris into the first mummy.

Check out more on Alumniyat:

Pros And Cons Of Living In A Small City

Tips To Help You Win Every Negotiation

Top 5 Online Business Ideas That Will...