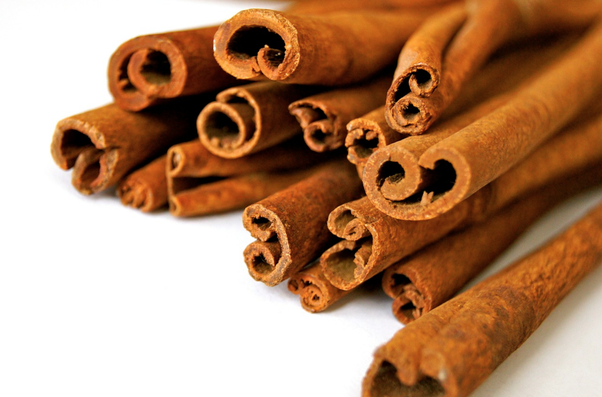 Cinnamon tea is an awesome beverage that offers several health benefits. It is made from the inner bark of the cinnamon tree. You can have this tea to experience some interesting and helpful benefits to your health.

Here are the health benefits of cinnamon tea:

Having the cinnamon tea will reduce inflammation. Inflammation is the root cause of heart disease and other chronic diseases. But, the cinnamon tea keeps you healthy by reducing inflammation. It also contains high amounts of natural coumarins, a group of compounds that helps prevent the narrowing of blood vessels and offers protection against blood clots.

If you are aiming to reduce your weight, you can have this tea. But, you do not need to have an excess quantity of tea, as they may cause some negative consequences to your health. Just have the required quantity of tea and experience the weight loss sooner.

Cinnamon tea may help make some menstrual symptoms, such as premenstrual syndrome (PMS) and dysmenorrhea. The women who have cinnamon tea experience significantly less menstrual pain than others who do not have the tea. It may also help reduce menstrual bleeding, as well as nausea and vomiting during menstruation.

Cinnamon may provide powerful anti-diabetic effects by reducing blood sugar levels. This spice acts like insulin, the hormone responsible for shuttling sugar out of your bloodstream and into your tissues. Cinnamon may also help slow the breakdown of carbs in your gut, preventing your blood sugar levels from spiking after meals. These effects may offer protection against type 2 diabetes.

5. Fights off Bacteria and Fungi

Cinnamon tea contains antifungal and antibacterial properties. The cinnamaldehyde, the main active component in cinnamon prevents the growth of various bacteria, fungi, and molds. This compound not only helps to fight against bacteria and fungi but also freshen your breath and prevents tooth decay.

One of the best health benefits of cinnamon tea is it helps to fight to aging. Aging is the most common problem for everyone. No one wants to look aged at all even though they are getting older. If that is the case with you, you need to have cinnamon tea. This tea promotes collagen formation and increases skin elasticity and hydration. By the way, you can look younger.

Have this tea and experience these benefits!

What are the Health Benefits of Beetroot?

What are the Health Benefits of Carom Seeds?

How Long After Gallbladder Removal Will I...