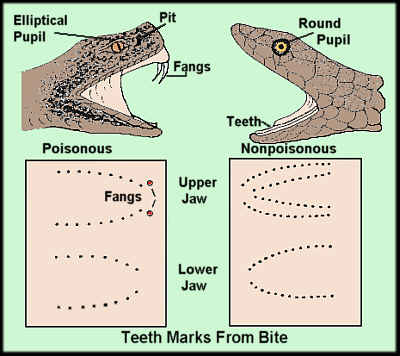 1. Do not attempt to catch the snake or kill it. You are 88 times more likely to be bitten again. If you can take a picture with your cell phone. please don’t bring one to the hospital as they are not equipped to handle a live venomous animal. It places the staff and the patients at risk. Even after death, they can still deliver a bite for sometimes over an hour after they are “dead”

3. This seems to be quite hard but it’s important. Do not panic. Stay calm – panicking will increase your heart and make the venom spread more quickly through your body. Keep the affected limb but below the heart.

4. Circle the bite wound if you have a pen and write down the time and date that you did it next to it. This will help the doctors assess how much venom was actually injected and possibly even the species. 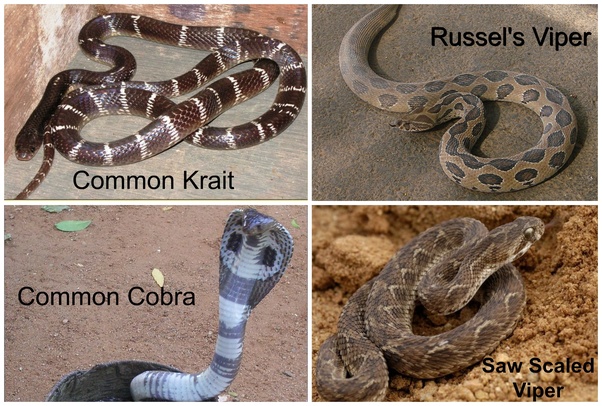 5. Loosen up your clothing as much as you can. Take off your shoes and socks, if you have a collar unbuttoned at some, take off your belt, and take off any jewelry you are wearing. It is hard to know how much venom was injected or how you react to it. But swelling is usually one of the first things that happen and you don’t want your jewelry to cut off circulation. Remove even ear piercings.

6. . Clean the bite wound as much as you can. If possible, don’t put a bandage over the wound. 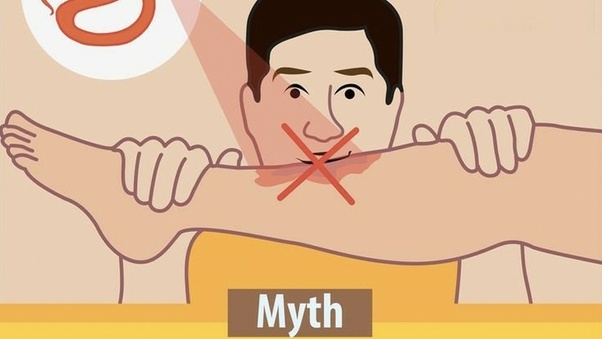 7. If you are not in obvious distress from the venom, the doctor will often wait and see if any reaction occurs. Not all snakes inject venom, because that is their only way to hunt successfully. It takes time to replenish the body and puts the snake to add an extremely vulnerable state. Venomous snakes, in particular, are more hesitant to bite because they lose the venom that they need for hunting. The venom technically speaking is not meant for defense.

DO NOT DO THE FOLLOWING:

1 Apply a tourniquet. This can actually cause more damage than the bite itself if you don’t know how to do it correctly. You can lose a limb more easily using a tourniquet Danny wood with the snake bite itself..

It also pools the venom in one area, causing the most damage at that site.

2 Snakebite kits are more dangerous than the bite. Again it actually pulls the venom into an area. It also can cause more tissue damage from the suctioning that it does. Once a vaccine is given, it cannot be taken out of the body. It’s the same with bites. The only thing to do in the case of a snake bite is to neutralize the venom at a hospital within an antivenin.

3. Do not put ice on the wound. It has the same effect as snake kits and tourniquets in that it pulls the blood into one area.

4. Do not make cross cuts across the bite and try and suck out the venom. Again it is pooling the blood in one area. And there’s also the danger that the person sucking the venom out can become envenomated himself or herself if they have an open cut anywhere on their mouth. but that only applies if any venomous sucked out. Very little, if any, is removed through any means

5. Do eat, drink, or take any medications. This can with venom in different ways.

6 Finally, leave dead snakes where you find them. Because of their metabolism, their nerves don’t stop firing for at least an hour after the official death. They still feel pain, and if the head is decapitated, it can move independently and it can tell when there is danger. It will latch on to any object near it, usually a hand, and it will empty its venom glands. A man picked up the head of a western diamondback last year and required 26 vials of antivenin and is still having trouble with different health problems that were brought about by the venom. Only 3 to 4 vials of antivenin is usually needed for a typical bite. Then again, I don’t think there is a “typical bite”.

What Is a Tropical Storm?